Located at the confluence of the Kansas and Missouri rivers, Kansas City is the largest city in the state of Missouri. Just across the river is Kansas City, Kan. Kansas City, MO, incorporated on March 28, 1853, encompasses 316 square miles in Jackson, Clay, Cass, and Platte counties, Jackson County is home to about 683,000 residents and comprises 616 square miles, from densely populated urban streets in Kansas City to sprawling farms in eastern Jackson County. According to the US Census, the county's residents are 70 percent white, 24 percent African-American, 8.8 percent Hispanic and nearly 2 percent Asian.

The Jackson County Prosecuting Attorney's Office mission: In partnership with our Community, the office is dedicated to ethically and professionally pursuing the cause of justice, promoting public safety through data-driven practices and providing a voice for victims of crime. 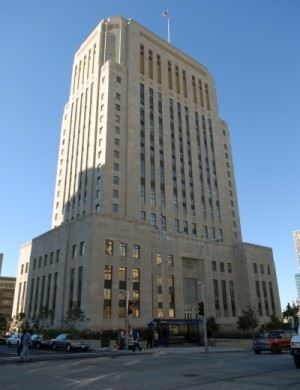